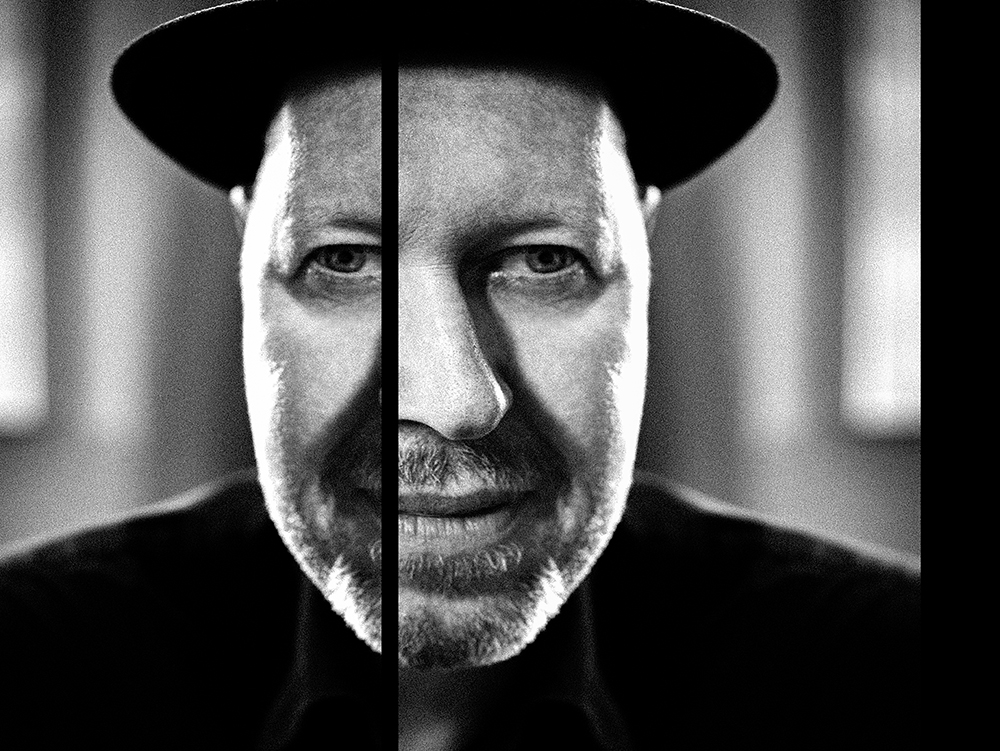 “I love Master Tour! Being able to access or share daily tour or locale info weeks out or in the moment with everyone on the road or in offices is just amazing. I’m anxious to see what else Master Tour brings to our touring worlds in the coming years.”

Quick Bio: Angelo “Scrote” Bundini has created, produced, & performed in high grossing, critically acclaimed tours around the globe with the support of a who’s who in entertainment including Sting, Seal, Todd Rundgren, Gary Oldman, Adrian Belew, and countless others. He is a musician’s musician and an expert communicator at delivering high end musical experiences into the live arena.

Currently, I’m expanding my touring team and performance roster quite a bit. We’ll be launching a large global concert series with many tours going at one time. It’s a large undertaking but I come from the school of go big or go home.